We speak to Sid Motion about her gallery in King’s Cross and how she approaches curation.

Sid Motion’s York Way gallery is a mere 18 months old but there’s been no awkward settling-in phase – this modestly sized space has, over the course of 10 exhibitions, made a name for itself in the fast-moving London arts scene. The Sid Motion Gallery sits at the heart of an area experiencing an explosion of creative activity, showing an exciting range of artists from across disciplines and genres. It’s been a steep learning curve for Motion, who manages every aspect of the gallery herself – from finding artists to curating shows to hanging the work itself.

We asked her to talk about the process of starting a gallery from scratch, the relationship she has with the local area and how a newly-established gallery can contribute to the success of emerging artists.

“I set up the gallery because I wanted to create a commercial space where new work of all media could be shown in an accessible and friendly environment, and I became particularly interested in King’s Cross to establish this ethos. I’ve known the area since childhood, and have been fascinated by its mix of old and new. I took over an old betting shop situated in a row of local shops – it took me three months to convert it to a usable gallery space.

It’s been great fun to watch the plans come together for the area and see buildings shoot up before my eyes. While the developments bring a new, and interested, audience to a gallery – the local heart of the area and its people are still very much here. I have been touched by how open and intrigued local people have been about the gallery. It is those people who have been most rewarding in many ways – I have been able to welcome some people who’ve lived in the area for 30-plus years but who have never stepped foot into a commercial gallery before.

There are more and more galleries opening in the area – with CSM (Central Saint Martins) at its core – and the potential for King’s Cross to become a really thriving arts scene is very exciting.

We are totally spoilt for choice in London. There are so many great galleries! There are brilliant local galleries close to my own – Parasol unit and Victoria Miro on Wharf Road put on wonderful shows and I visit them regularly. There is also Large Glass on Caledonian Road, which shows some unusual work by established artists in a smaller setting.

The summer is always an exciting time to view work in the city – projects like Bold Tendencies, the sculpture park in Peckham Rye car park, and the new early opening of the Frieze Sculpture park, allow for you to stroll through the city and feel like you’re stumbling across world-class work.

There are, of course, also the big international galleries in the centre of town who bring the best internationally renowned artists right to our doorstep. Later this year, I will be visiting Dia:Beacon in New York, which I have always wanted to go to – and am very excited about!

"I have been touched by how open and intrigued local people have been about the gallery."

I like to exhibit artists who I feel are underrepresented elsewhere – whether that be a new artist to whom I am giving their first ever show, or an artist who has not been shown in London as much as elsewhere. As a young person myself, people often describe me as showing ‘emerging’ artists – and while that is in many cases true, I find the definition of the word very loaded with age. I intentionally do not focus on the age of the artists – I have shown older artists who are still emerging, so I don’t think that definition is always the best fit!

Placing the works in good collections, exposing the artists to curators, and informing critics who are new to their work are my main objectives for each show. Of course I do think about expanding at some point down the line, but at the moment, the exposure of the artist in those ways is very much my priority. I see my space as artist-focused in that sense, and I have a duty to do my best for them.

As I work on my own, I like to think collaboratively. I’ve teamed up with other local galleries to have openings on the same night and have been working to try and establish a tour or trail of some kind between the King’s Cross galleries.

I work with Central Saint Martins in the sense that we are mutually supportive of each other. I am lucky enough that they promote my shows and events when relevant. I’ve shown a fair number of their graduates – and they are great about following the trajectory of their students. I have also shown the work of Mick Finch, one of their course leaders. As the area is expanding, we’ve been talking about how our presence fits into the larger plans, so I’m pleased we can continue to talk and discuss this.

I am always so impressed by the degree shows of their students – as with all the other big London art schools – and while I don’t think there is any magic formula to spotting the next big talent, I think CSM especially encourage an experimental and conceptual-based study during their courses, and from that you get an instinct of someone’s engagement with their practice.

There is a healthy market and interest in young artists in London. Some young artists have really been able to catch this wave at the right moment and have gone on to be picked up by major galleries and have museum interest. Collectors want to be part of this new movement and want to be collecting the next best thing – so for many years now, they’ve been great at following younger talent. A gallery like mine can encourage this by continuously showing new work and bringing new voices to the table.” 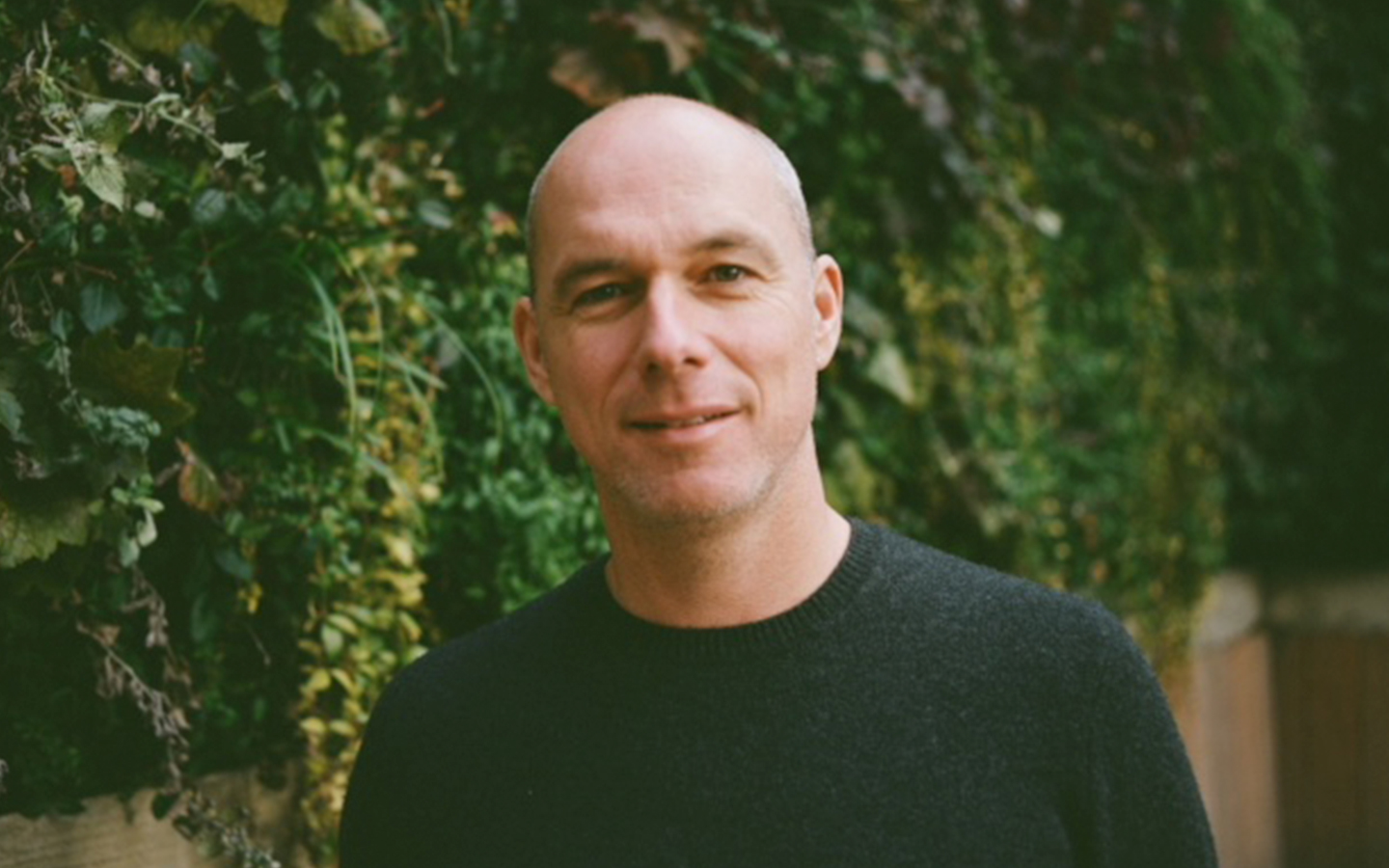